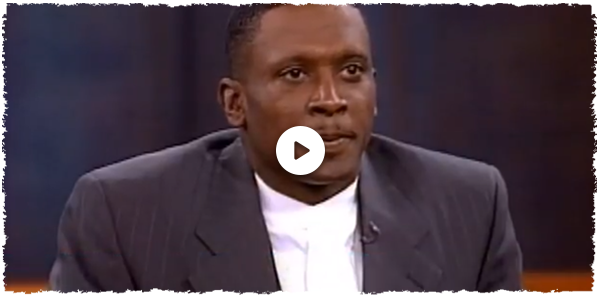 Tim Brown won the college football Heisman Trophy in 1987 while playing wide receiver for the University of Notre Dame. As a professional football player, Tim became one of the most prolific wide receivers in NFL history, working for the Raiders for 16 out of 17 years.

Tim Brown’s legendary career in the NFL is surpassed only by his career as a role model and charitable leader. As the International Chairmen of Athletes and Entertainers for Kids, Tim has helped reach over 5 million youths in the numerous charity programs he supports, including 911 Kids.

Winning is a habit, Success is a choice. Get in touch with us today!