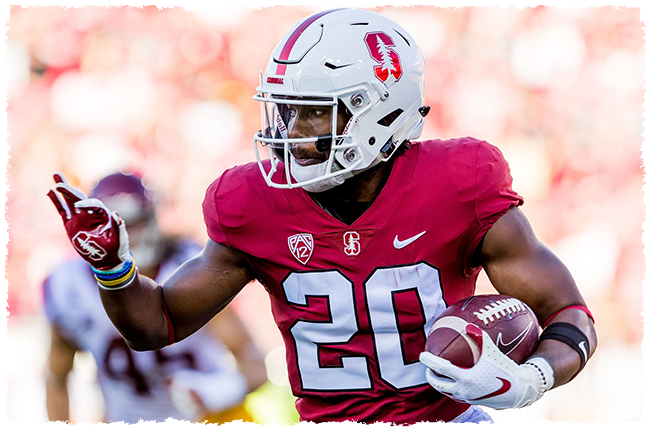 Bryce Love, a Stanford Running back, declined to go into the NFL Draft this year, instead stayed to complete his degree in Human Biology. He admits it was a difficult decision, but he came to it after speaking to a few of his teammates and close advisors.

He looked at the pros and cons of professional football and thought he could wait another year. This was not an easy decision when you think that he had loved football since he was five years old, and all he dreamt about while growing up was playing on Sundays!

He knew that playing professional ball was short term. It was his dream to do so, but the dream would not last long. The average player plays 3.3 years, and there are many who don’t make it to their second season.
What I admire about Bryce is that he chose for himself and his future. He did not let the money, fame or the joy of playing pro ball influence him. Are there risks to his decision? You bet. But, making the hard decisions is part of life, and life is not short term. He took the longer view.

Hopefully we will see him in the 2019 NFL Draft, ready to go pro, with his degree in hand. 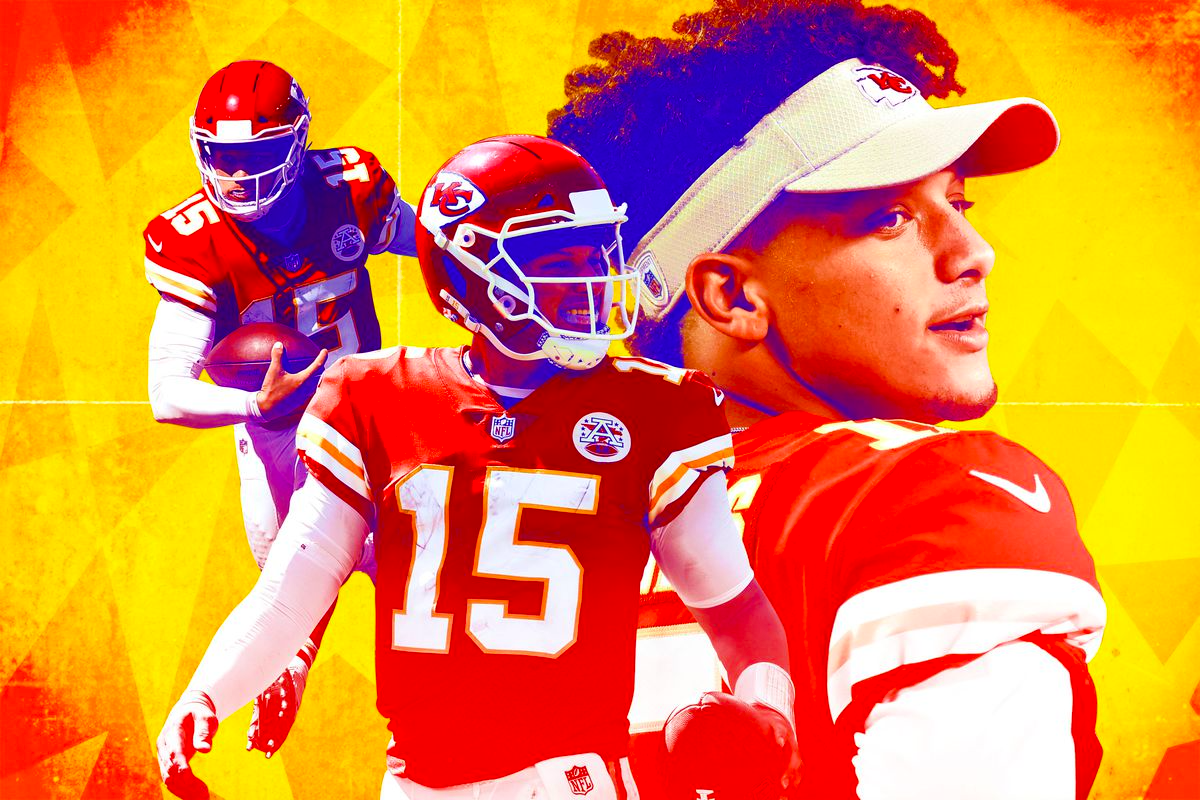 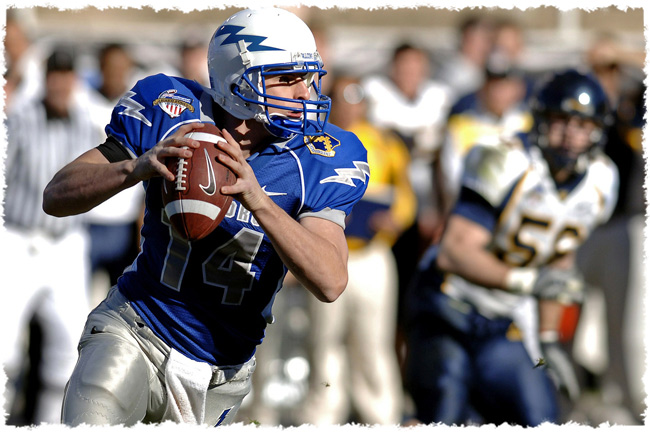 If It’s too good to be true