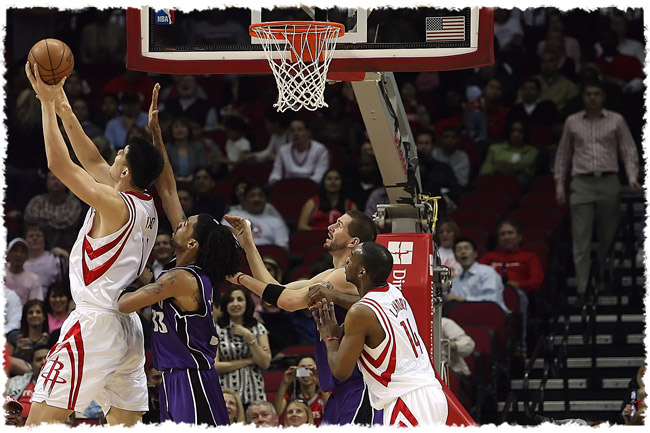 Two nights ago, Kobe Bryant, renowned Los Angeles Lakers Basketball player, said goodbye to his fans all over the world from the Staples Center. He was happy. He had scored 60 points in his final game and rallied the Lakers to a 101-96 win in the final quarter—delivering a scorching record for his final performance. Then from center court immediately after the game, with a towel wrapped around his neck, mic in hand, and a bit out of breath, he said farewell.

The final sign off made a lasting impression: “Mamba Out”. Mamba was the nick name Kobe created for himself in the dark times in the early 2000’s. He had experienced his world falling apart which greatly impacted the ability to play up to his standards. He came up with the nickname to organize his thoughts and actions, and separate his personal world from his work world. He said that Kobe dealt with the personal challenges, and “The Black Mamba” handled business on the court. He had to find a way to focus his energies and concentrate on basketball, and not allow anything else to come into his mind while on the court. He did it. This takes courage, discipline and tenacity.

Mamba took himself out of the game and declared it all season long. He is only 37 years old, with many years ahead of him, so what is his long term game plan? I would imagine he has been thinking about what’s next for awhile, and it will be wonderful to see what Kobe uncovers for himself in the coming years. He actually talked about a concern he has about his schedule. He has had a rigid schedule for years. So now what? What schedule will he need to create? What will his days look like? I am certain Kobe will approach this concern as he has approached other challenges, and come up with a winning strategy.

What’s next for you? What is your short and long term plans? Most of the guys playing professional sports, do not spend time focusing on those questions. Most of the guys think they have plenty of time to do it. They are wrong. The average player will play NBA basketball for 5.6 years, (3.5 yrs in NFL, 5.5 yrs in the NHL, and 5.6 yrs in the MBL). Schedule out some time to dive into the questions and come up with some ideas. You can always use the off-season to put a plan into action. The point is to get started. Just like Kobe, I am sure you have the courage, discipline and tenacity to do it!! 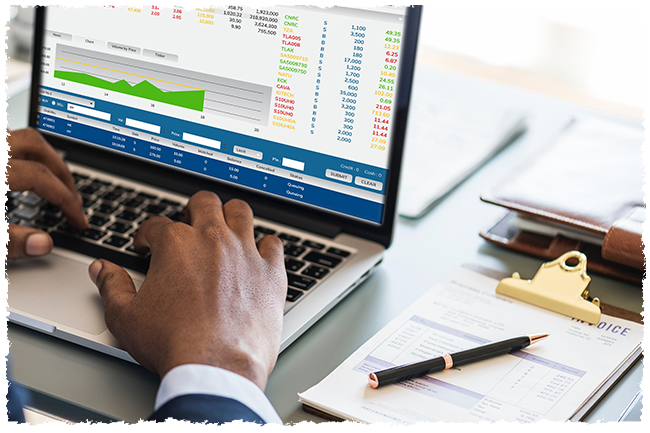 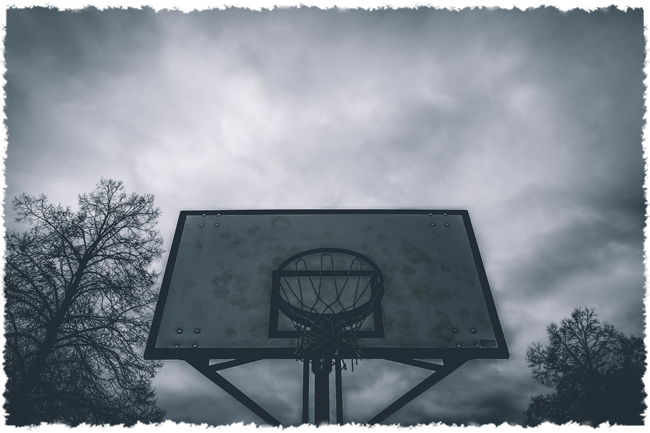